The China Youth Development Foundation (CYDF) based in Beijing, is a national public foundation registered at the Ministry of Civil Affairs, PRC. The foundation was founded in March 1989 by the All China Youth Federation.

Project Hope was launched by CYDF in October, 1989. It is one of the most extensive, influential and widely participated philanthropic programs in China. As of 2013, Project Hope had accumulatively raised 9.757 billion Chinese yuan (of which 3.167 billion was raised by CYDF), aided over 4.9 million financially-challenged rural students (including primary, secondary and college students) and built 18,335 Hope primary schools and about 20,604 Project Hope mini libraries. Project Hope has also trained nearly 80,000 rural primary school teachers and built 5 Hope Communities, 22 Hope Hospitals and 507 Hope Clinics.

Project Hope 1+1, which commenced in 2000 and is a one-to-one project, provides stipends to financially challenged rural pupils (including children of migrant workers) who are receiving compulsory education (Grade 1 – Grade 9 ). The stipend helps the students to complete their studies, improves their learning and living conditions and alleviates family economic difficulties. 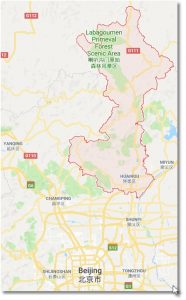 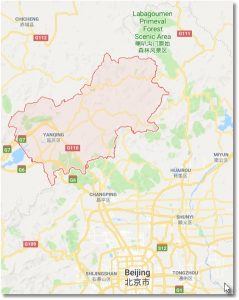